Are you enslaved to a heroin addiction? You can break free.

Heroin addiction can severely threaten a person’s life, so it’s imperative to spot the signs as soon as possible. Heroin is a powerful drug known for its highly addictive nature; detaching from it may sometimes seem intractable. However, breaking free from heroin addiction is achievable with the help of thorough heroin detox, combined with expert therapies in a heroin rehabilitation centre. But first, let’s take a look at what heroin is, understand why it is addictive and identify both the short and long-term symptoms of heroin addiction. 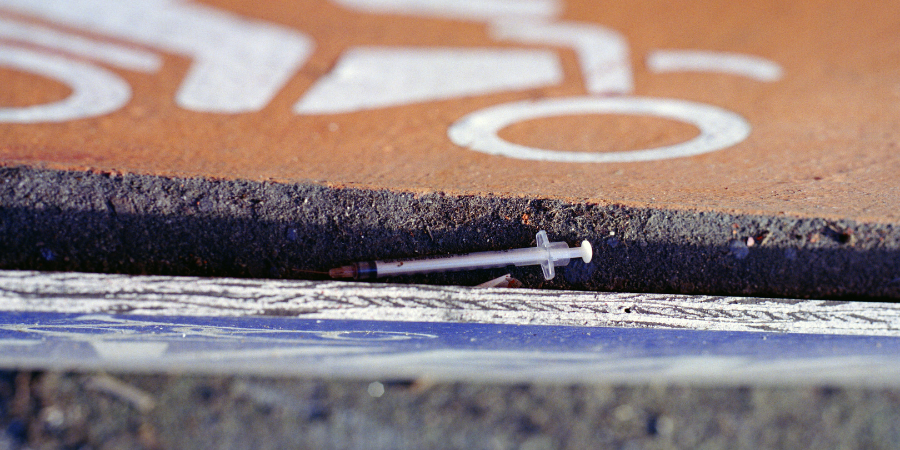 Heroin is obtained from the Opium poppy and mixed with Morphine – a drug often administered by doctors for patients in palliative care. It is a class A illicit substance, and given that one in four people who try heroin for the first time become addicted, it is perhaps simultaneously one of the most addictive and dangerous drugs on the planet.

Unlike alternative opiate drugs, heroin is often cheaper, and its powdered appearance is usually brown, but it can be white or tar-like black. It is often associated with intravenous use (injection via needles), although it’s not uncommon for it to be smoked or inhaled, and its effects take place instantly; the brain’s pain receptors become numb, causing users to reside in a temporary but acute state of relaxation, often feeling comatose.

What is heroin addiction?

Unlike commonly sought-after recreational drugs like MDMA and cocaine, the line between heroin for recreational use and heroin addiction is extremely fine. It is alarmingly common for people to become addicted to heroin, even after one or two doses. If we become reliant on heroin, it can feel like we’re mentally and physically incarcerated; we cannot freely function without it and obtaining our next fix takes precedence in our life.

Let’s look closely at the symptoms of heroin addiction: 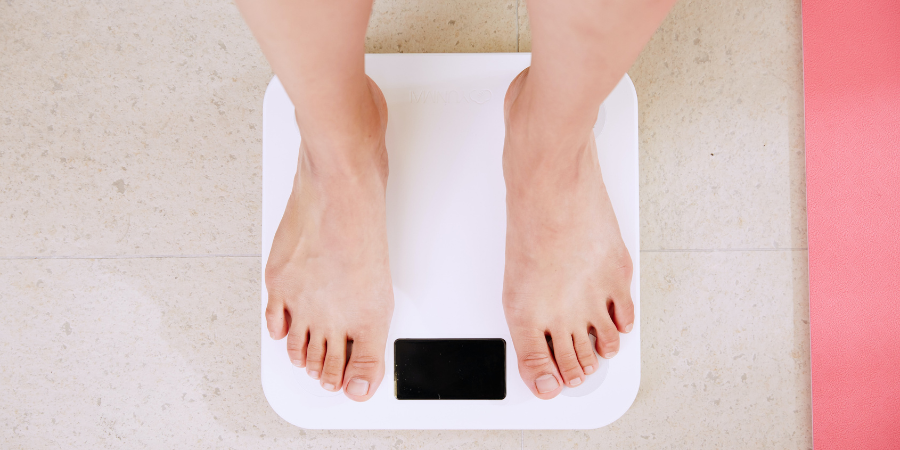 Why is heroin so addictive?

Heroin attaches to opioid receptors in the brain, leading to a release of artificial dopamine, which gives rise to all-around feelings of euphoria, pleasure, and relaxation. The euphoric and comatose state usually lasts for around three to five hours.

Sooner or later, we cannot feel normal without the drug because the brain cannot produce natural amounts of dopamine by itself. This usually results in us craving another fix; once we become physically dependent on heroin, we’ll require stronger doses to recreate the original sense of elation – thus building a terrifying tolerance.

One of the most unacknowledged and tragic factors of heroin addiction is that those addicted physically need to keep the drug in their system to avoid the highly uncomfortable withdrawal symptoms. What’s most distressing of all is that heroin addicts often feel so desperate for their next fix that they can neglect or abandon those they love. Although it seems like they’re choosing heroin over you, they are not consciously doing so, and many feel powerless to control it. Furthermore, many heroin addicts attempt to stop, but our bodies won’t allow us, thus making heroin addiction feel like a noose around our necks.

Why is heroin addiction so dangerous?

The impact of heroin addiction can be devastating for the person suffering. It can bring about many physical consequences as it damages blood vessels, collapses veins, and stimulates bacterial infections. Plus, intravenous abuse of heroin can often lead to arthritis and a higher risk of contracting life-threatening diseases such as HIV/AIDS and Hepatitis. What’s more, immediate death can happen if an injection is not conducted effectively or if an overdose (which is sadly very common) occurs. 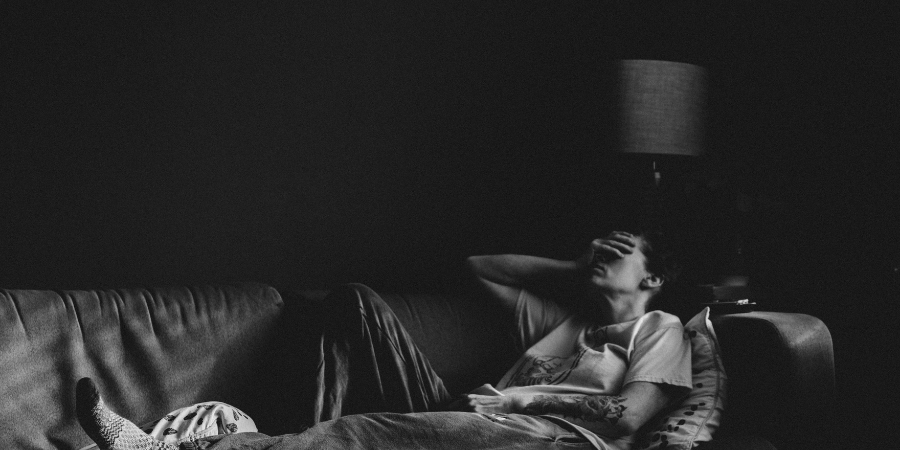 Heroin addiction is equally devastating to the user’s mental health, too. It gives rise to feelings of loneliness, depression, worthlessness, and hopelessness, and it may be hard for heroin addicts to ask for support.

There are often many negative depictions in popular culture about heroin users. Unfortunately, some of these portrayals aren’t helpful and only serve to further isolate those suffering from seeking the help and care they need to heal.

How heroin addiction strikes our family and friends

It’s not just the person addicted who suffers; the consequences of caring about somebody with a heroin addiction can be utterly heart-wrenching for family and friends to witness. We know it feels excruciatingly painful to see a loved one succumb to heroin addiction, and we understand that if you’re helplessly watching on the sidelines, your mental health may greatly suffer also.

How heroin addiction hides itself

Heroin dealers don’t call heroin by its real name. They will often use code names for heroin, so they don’t arouse suspicion. If someone you love is using the following names in text messages or person, they may be referring to heroin. 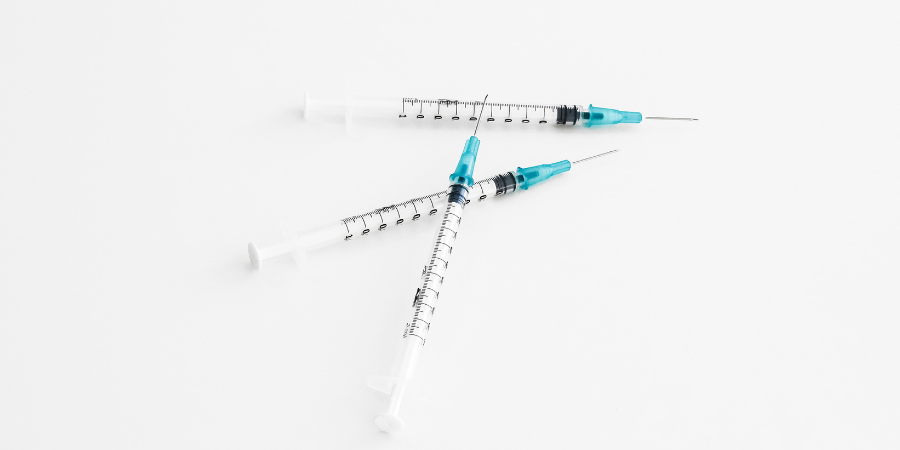 Addiction to heroin is a mental health issue

It’s vital not to reprimand or blame loved ones for their heroin addiction- this will only make matters worse. Although their behaviour may be frustrating, it’s essential to remember that they are not themselves when they’re addicted. In all cases, people with heroin addiction are in denial about their problem, and arguments can further widen any gaps in your relationship. However, if you feel you are at risk or your mental health is suffering, it’s crucial you seek help and support.

If you feel like your heroin use is getting out of control, know you are not alone, and you are not to blame. You may feel helpless to stop, but now that you know this is a disorder- which can be treated, you hold the key to your healing and recovery.

Spending some time in a rehabilitation centre is the best course to overcome heroin addiction. You’ll first be given thorough heroin detoxification, and then afterwards, you will be asked to attend various holistic rehab therapies. These will help you to understand the underlying cause of heroin addiction, which will empower you with the awareness you need to build and maintain abstinence.

You can find more information on how to start your heroin addiction treatment. If you think you are ready to make the first step, please reach out and call us at Primrose Lodge today. Our friendly and supportive team understands what you’re going through, and we’re here to support you.

why choose us
close help
Who am I contacting?