Introduced in the 1960s, Ritalin is a stimulant drug prescribed to treat ADHD to increase focus. Despite its benefits, this methylphenidate-based drug can lead to Ritalin addiction if misused, which can negatively impact your quality of life and those around you. 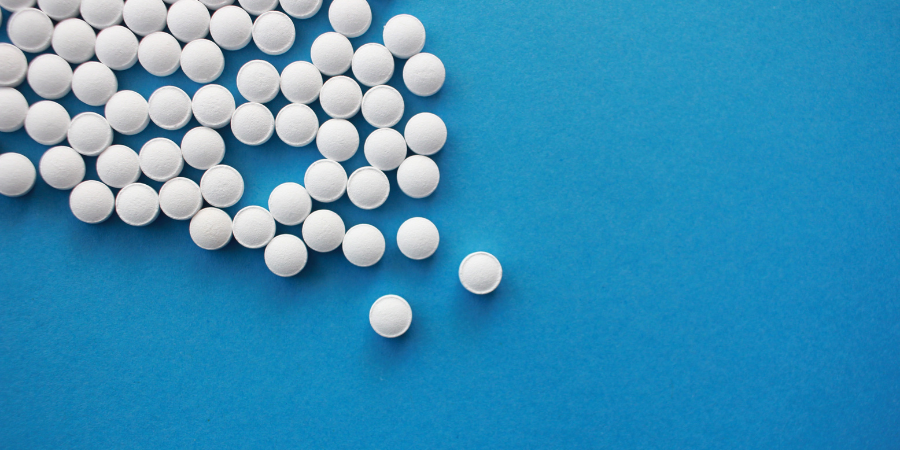 What is Ritalin addiction?

Addiction to Ritalin can be both physical and psychological. It typically begins with increased tolerance to the effects of the drug, which may then cause increased usage. When you grow a physical dependence on Ritalin, you could find that you experience a range of withdrawal symptoms whenever you try to stop using it.

Taking more of your medication will typically relieve these symptoms, but this can lead to a cycle of abuse that can be extremely difficult to break. You may feel as though you’re unable to function normally without Ritalin, and as your dependency grows, you might find other ways of enhancing its effects (such as mixing it with other substances). If you find that you try to stop taking Ritalin but are unable to, this is known as an addiction.

Spotting the signs of Ritalin dependence on yourself can be a challenge, mainly because you are unlikely to want to see them. If you are getting relief from your medication, you’ll likely not want to consider the possibility that your use has crossed a line. You may not want to think about giving up this medication; you may believe that you will be unable to cope without it. But if you do identify with some of the below statements, it may be time to consider seeking support for Ritalin addiction.

Warning signs to look out for 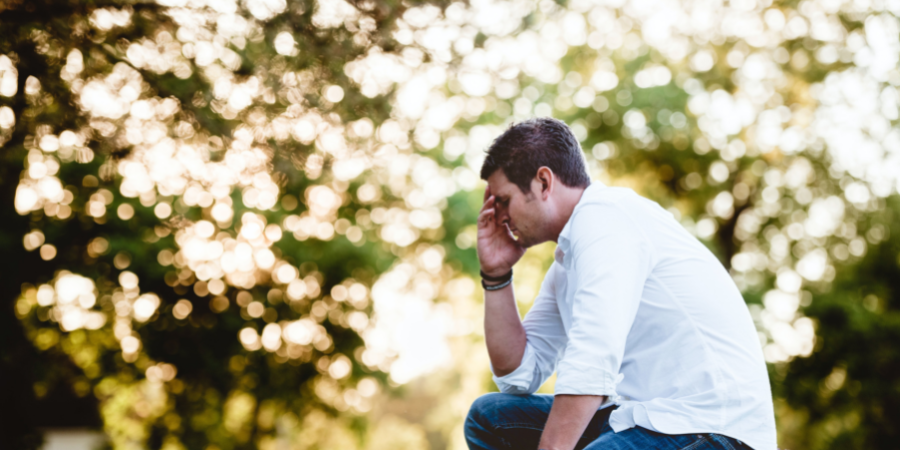 Why am I addicted to Ritalin?

Self-medicating is the primary cause of Ritalin addiction, and once this occurs, a tolerance will quickly develop. When in your system, Ritalin will influence dopamine activity in your brain. Dopamine is a neurotransmitter that affects pleasure, movement, and attention span. Ritalin increases the action of these neurotransmitters by blocking their re-absorption into your brain’s neurons.

Ritalin addiction is when you continue to use the drug, despite the consequences hindering your ability to live life as before. At this point, you should seek professional medical help. Many young learners get addicted to Ritalin without realising it. In general, people don’t consider the addictive nature of prescription drugs, often abusing the prescription. 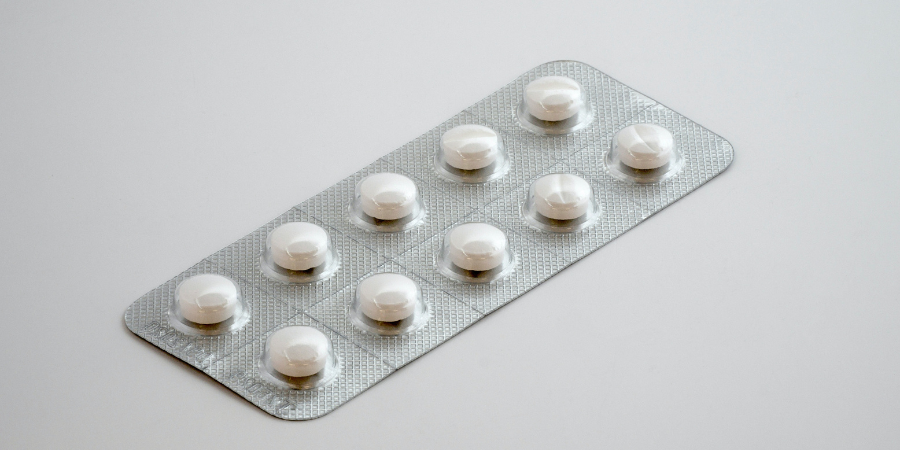 The health risks of Ritalin addiction

Circulation issues, including Raynaud’s disease, have been linked to the use of methylphenidate (Ritalin). If you experience loss of feeling or numbness in your fingers and toes, you should immediately contact a doctor. By taking more than the prescribed amount of Ritalin, you’re placing pressure on your heart, nervous system and immune system, which can have a multitude of health implications, including:

As a short-acting drug, Ritalin does not stay in your body for long. Therefore, all side effects usually occur while the Ritalin is in your system.

Taking Ritalin for a prolonged period is not recommended or actively encouraged. Long-term use of Ritalin can affect both mental and physical health, with side effects including: 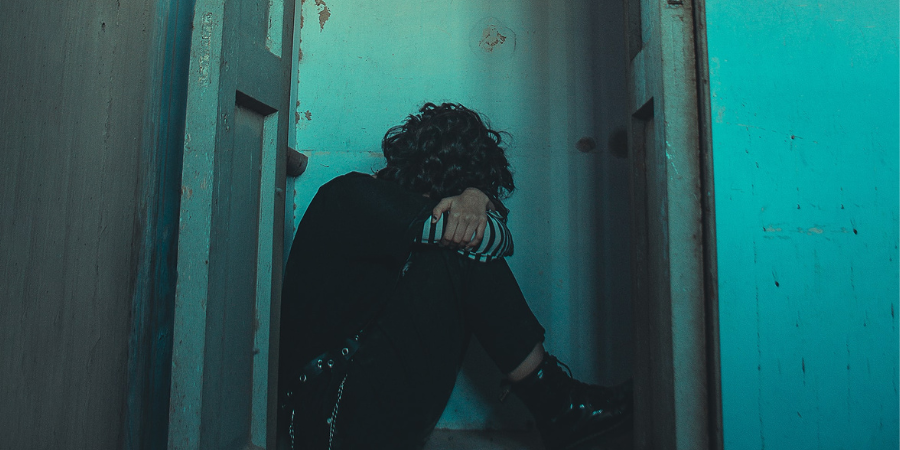 As a pharmaceutical drug, Ritalin does not tend to attract the same degree of stigma as many other substances, especially illegal substances; nevertheless, the impact of Ritalin addiction can be just as devastating as that of any other drug on the market or the street.

However, do not despair: significant expertise has developed in drug addiction treatment. Every day a great many people set out on the road to recovery with the assistance of Ritalin addiction specialists like our team at Primrose Lodge. If you are ready to take the first step towards joining them and eventually towards the resumption of a happy and healthy life free of Ritalin addiction, reach out to us today.

Why choose us
close help
Who am I contacting?