Why It’s Dangerous to View Alcohol as Harmless 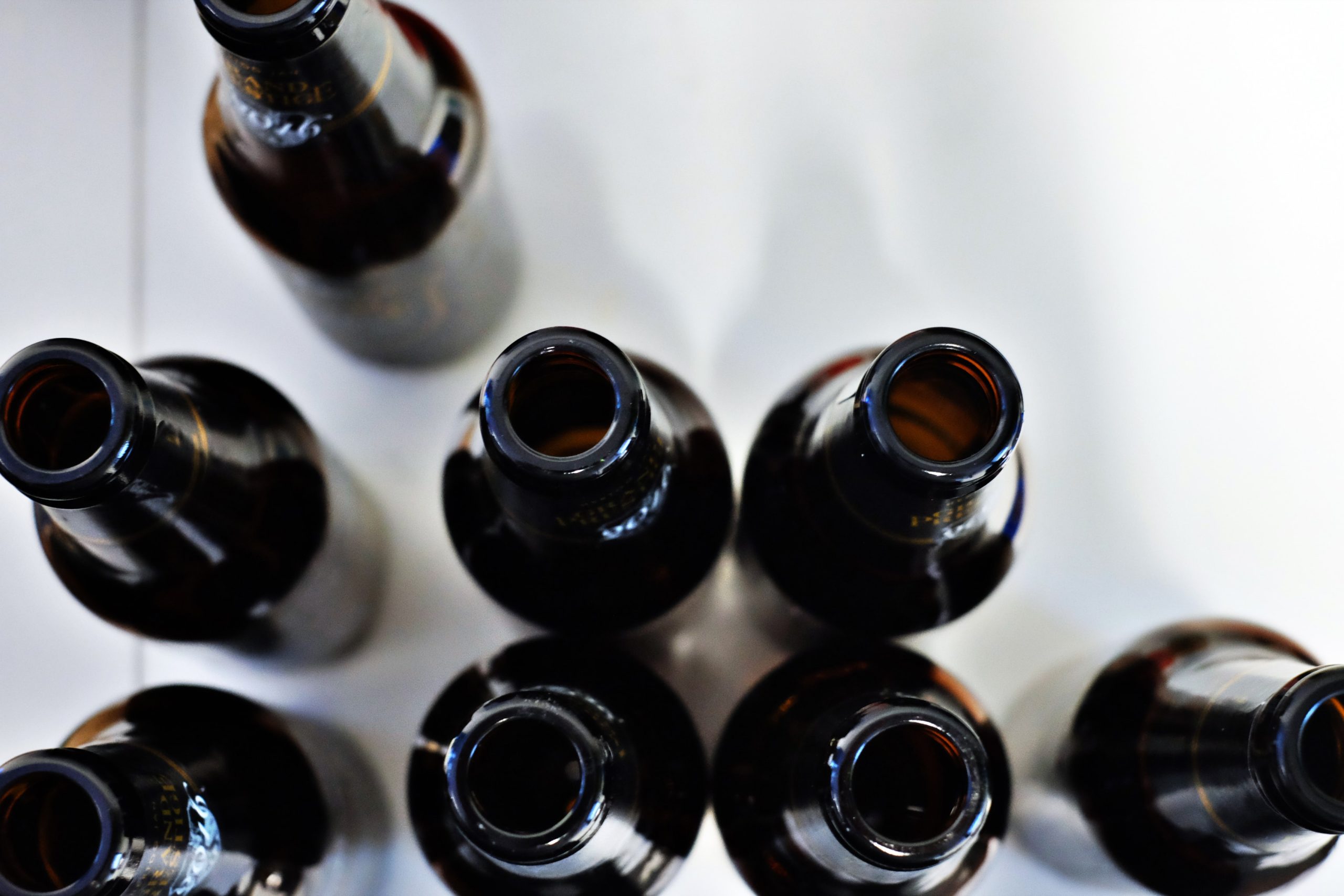 When it comes to harmful substances, most people assume that illegal drugs such as heroin or crack cocaine are top of the list. However, the truth is that alcohol can be just as dangerous and addictive as either of these drugs. Alcohol abuse is among the top three contributing factors in terms of poor health and premature death here in the UK, but most people do not see it as harmful in any way. There are many reasons for this:

The Danger of Seeing Alcohol as Harmless

Those who believe alcohol to be less harmful than illegal drugs are putting themselves at risk, particularly if they regularly drink more than the Government’s recommended limit for safe consumption.

Alcoholics often use alcohol’s legal status to justify their use. They believe that because they are abusing a legal substance, it is less harmful than if they were to be abusing an illegal drug. With heavy drinking often considered acceptable, there are fewer attempts to hide this behaviour as there would be with drug use, for example. This means that many people will regularly drink more than they should, leaving themselves in danger of developing health problems or even a physical addiction.

Alcohol abuse has a serious negative impact on the life of the individual as well as their loved ones. However, it can also cause problems for the wider community and the economy.

Those who abuse alcohol are in danger of developing both mental and physical health problems including depression, anxiety, dementia, heart disease, liver disease, and some forms of cancer. They are also increasing their risk of premature death. These alcohol-related health problems place a massive burden on the National Health Service and the economy.

Alcohol abuse is also a contributing factor in violent crimes, which means the taxpayer is forced to foot the bill for policing and prosecuting these avoidable crimes.

If you are struggling with an addiction to alcohol, or if you are worried about a loved one, we urge you to get in touch with us today. We are staffed by a team of dedicated and professional people who will go the extra mile to ensure that you get the help you need to overcome your illness. Many of our staff members have been where you are now and have managed to put their substance abuse problems behind them for good. They can help you do the same.

For more information on our clinic as well as our first-class treatment programmes, please do not hesitate to get in touch with us today either via this website or through our dedicated helpline.