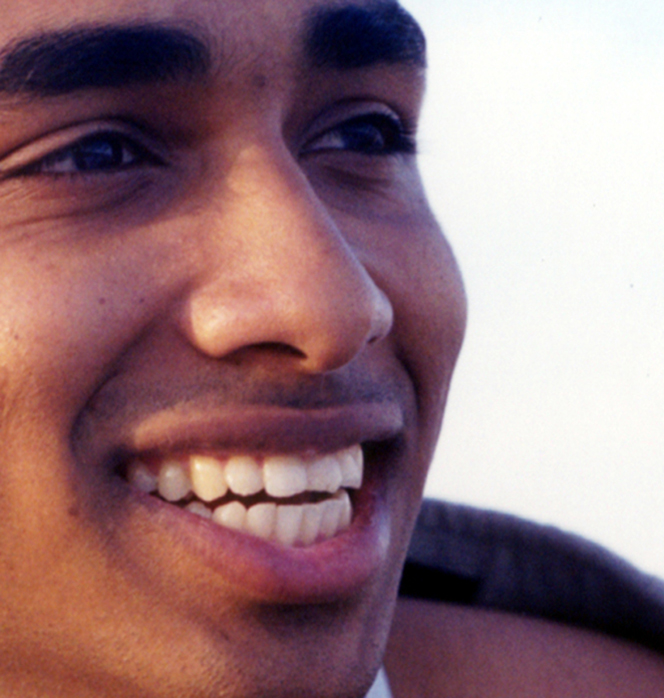 We specialise in treating trauma as part of our addiction recovery programme.

How we treat addiction

There are lots of options when treating addiction, we use a holistic approach trying to encompass physical, mental and spiritual aspects of recovery.

We believe in the 12-step therapy model, and continues to use it, proving its powerful healing effects. All individuals suffering from addiction can benefit from the programme at Primrose Lodge.

Our patients can discover the original causes for their addictions. Trauma therapy aids long-term recovery by treating the core issues and not just symptoms.

During their stay, our clients will have the opportunity to be treated via Cognitive Behavioural Therapy (CBT). Proven treatment for a number of health and mental health issues.

Meditation helps the mind to find the focus it is missing, helps improve blood pressure, and to find tranquility. Via this method, our patients also balance out their breathing.

Finding an own way to communicate with the world is important when healing from all addictions. Our team of skilled specialists will help you express yourself and discover the healing power of music.

It is through creativity that we help our clients rediscover the beauty of the world around them. Through Art Therapy, they learn new ways to express their feelings and emotions.

The addictions we treat

As alcohol is a socially acceptable vice, it can be difficult to spot when social or habitual drinking has become a problem. Alcohol is a big part of many people’s lives, and it is present at most social events. Because alcohol is legal and an acceptable part of British culture, it is easy to forget that it is an extremely addictive substance. In fact, alcohol abuse costs the NHS billions every year and affects many people throughout the UK.

Cannabis is often thought of as a harmless drug and is frequently highlighted in the media. Cannabis addiction can have seriously negative affects on an individual’s mental state and can trigger psychotic episodes in vulnerable individuals. We have extensive programmes for those suffering with Cannabis addiction.

Cocaine is an addictive substance which can cause serious physiological and psychological problems. Here at Primrose Lodge, we have a team of experts who can provide you with the help that you need to regain control of your life.

Co-dependency is a term that has been used for a number of years and which was first applied to those in relationships with alcoholics. Researchers found that spouses and partners of alcoholics tended to display similar traits whereby they would become obsessed with taking care of their alcoholic loved one to the detriment of their own happiness or wellbeing.

Drug addiction is very often stigmatised in today’s society. Those who have no experience of this devastating illness view it as a sign of weakness in an individual or something that affects a particular type of person. The truth, however, is that drug addiction can affect people of all ages, colour, background and economic status. It is not something that anyone chooses, and it destroys the lives of all affected.

The concept of dual diagnosis (co-occurring disorders) is a relatively new one, but in the field of addiction recovery it has become quite common. In many cases, people are dealing with addiction issues while also suffering from a mental health problem such as anxiety or depression. When individuals are struggling to cope with two intertwining conditions, it can be difficult to treat. In the past, it often meant that one condition would be treated and the other largely ignored. However, these days, recovery clinics such as Recovery Lighthouse know that dual diagnosis patients require specialised care to ensure they overcome their problems.

According to the NHS website, there are almost 600,000 problem gamblers in the UK as of late 2015. With easy access to online gaming from smartphones and other mobile devices, more and more people are trying their luck; unfortunately, many are getting into gambling addiction.

When most people think of drug addiction, they automatically assume the drugs must be illicit substances such as heroin, cocaine, ecstasy or cannabis. However, individuals can become addicted to prescription drugs as well as the illegal varieties. The truth of the matter is that many of those prescribed medication for pain relief or conditions such as insomnia or depression can become addicted in the same way that others can become addicted to drugs like heroin or cocaine.

While addiction is most commonly associated with substances such as alcohol and drugs, it is possible to be addicted to certain activities such as gambling and shopping. Emotional intimacy disorders can also be classified as addictions, with many people addicted to love or sex. Although they are different in and of themselves, these two behavioural addictions have a number of similar characteristics that often overlap. Some individuals suffer from both sex and love addiction simultaneously.

More on Sex and love Rehab

Simply give us a call and we will guide you through the process.

On completing treatment, we offer lifetime support for your recovery.

Our clients’ health remains a priority during the COVID-19 pandemic, so our doors remain open throughout lockdown for anyone that needs support. Click here to read our safety guidelines.